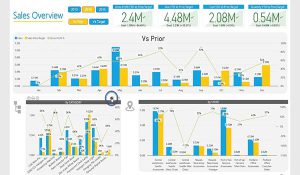 Power BI is a program created by Microsoft. It is a business analytics service designed to provide interactive visualizations and intelligence capabilities with a simple enough interface. It helps users create their reports and dashboards. Power BI Solutions can be cloud-based and are highly beneficial to businesses. It also has a concurrent desktop-based interface called […] 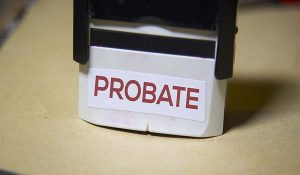 How to Avoid the Hassles of Probate Applications