The Best Mobile Games to play on Your Android Device ‍

Gaming has evolved from the time when we used to play games on our computers. Nowadays, gaming is no longer just confined to consoles but can also be played on our portable devices like smartphones and tablets. And for gamers who own Android-powered mobile devices, there’s a whole new world of gaming awaiting them. After […] 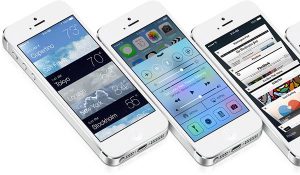